My thoughts on LGBTQ+ representation and inclusion in fintech

My thoughts on LGBTQ+ representation and inclusion in fintech

Learning a new industry is never an easy ride.

First-hand, joining tomato pay has been quite the journey so far. With no prior knowledge of the fintech world before joining, I knew that there would be a lot to learn. Being such a fast-paced company, I also knew I would have to get to grips with it quickly.

I am fortunate I arrived on the fintech scene through tomato pay, a company that has embraced me fully, and even celebrated it after I gave the first LGBTQ+ presentation to the team to mark our community’s history month (February is historically LGBTQ+ history month).

However, the first thing I noticed was, where were all the people who looked like me? British Indian, a Gay man - all identities I strongly align myself with.

Although fintech is a fascinating, modern industry, I began to notice gaps within the sector, not with the finance or technology itself, but with the cultural representation and communities such as the LGBTQ+ community, women and the Black and Asian community.

Looking outwards to the fintech community, it was difficult to see anyone else from these communities strongly representing, and for me, myself, did the LGBTQ+ community even exist in fintech?

Although tomato pay is inclusive and diverse (one of the main reasons I joined), I was struggling to see that through my own directed research on the industry itself which led me to a few thoughts and realisations:

With activism and human rights at the front of 2020 and now 2021, the question is: “Is there a lack of representation in fintech?” The answer, from where I am standing, is yes.

Although times are moving forward, unfortunately, time seems to stand still amongst the LGBTQ+ community within fintech.

From a personal perspective, I have seen the likes of Barclays, NatWest and Daylight support momentous events such as LGBTQ+ Pride, and raise money to support communities and organisations alike.

Although some would question the motives of initiatives like the above from bigger corporates, what it does do, which we can’t argue, is bring the community to the masses and start discussion and debate. The fintech community would be remiss not to actively promote and put into action the culture of inclusivity and diversity, and create LGBTQ+ friendly amongst other diversity policies, in place to allow people to grow, and in the end, achieve better outcomes for the workplace.

In my short time here at tomato pay already, I have learnt to pitch to external clients, help with community building, social media and events for a new payments app, speak to the Dow Jones’ Emily Nicolle on my experiences as a member of the LGBTQ+ community and the fintech community (do have a read here), and I am most proud of the fact that I was able to showcase my world, my community, my life to my friends and colleagues at tomato pay without fear of retribution, intimidation and intolerance (presentation here).

Although there is work to be done on increasing female, Black, Asian and LGBTQ+ inclusion within fintech, we can all do our part to create a proactive working environment and a world which will enable social change. Inclusion and diversity isn’t a trend. It is here, it is real, and the onus is on each of us to make a difference.

At the end of it, my role is focused on community building, and we all know how important it is to be a part of an active, loving community and how rare it is, even in 2021, to find people you can truly be yourself, who can add value to your life, and love you with without fear of judgement. 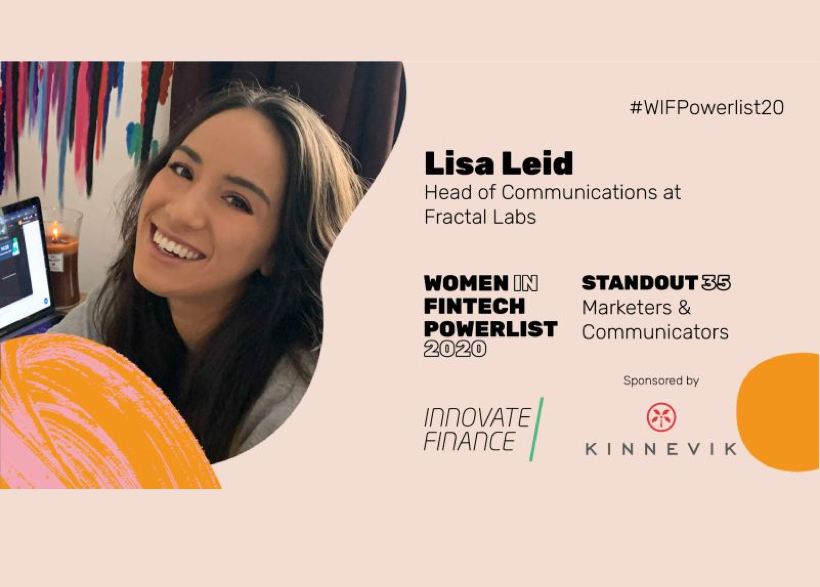 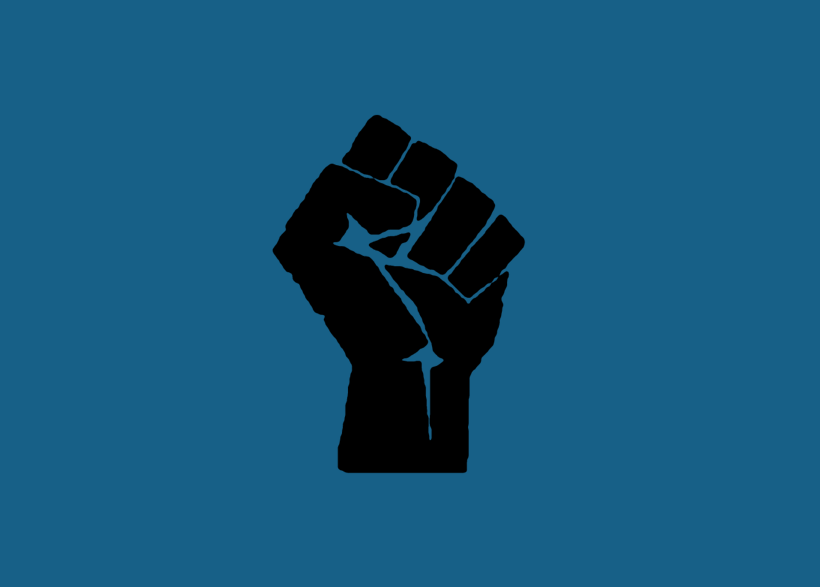 Our support for the #BLM movement, and cultivating a diverse workplace as a long-term strategy July 21, 2020