SMEs - it’s time to do some better business

SMEs - it’s time to do some better business 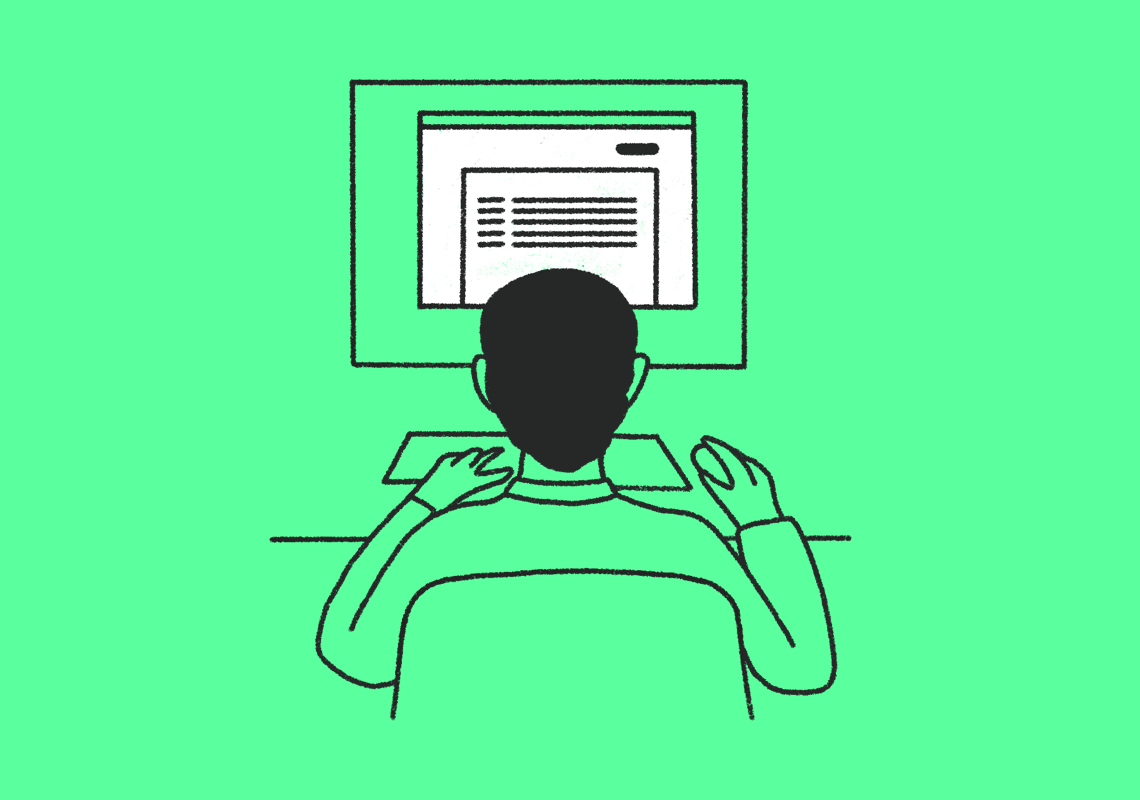 When my electrician comes to my house to install a new light fitting, he writes the job spec on a notepad by hand, he writes it up on a computer at night, after doing the day job, and emails me a quote. We agree with the quote and schedule the work when communicating via email and whatsapp. Then he sends me an invoice, written up on MS Word, after the job is completed, via email, when he has time to get round to it. Using his sort-code and account number included within the word doc, I manually set up a beneficiary with my bank online, or on app, and approve the payment.

The convention of the banking industry has been that if businesses and indeed consumers want to do banking, that they should do banking. Particularly when doing the key task of moving money around. In the past, writing cheques meant not only creating them, but physically paying them in at a branch; Paying with credit card, meant carrying the card and mechanically swiping it; paying for a taxi or a pizza meant having to get the cash out to physically hand it over.

Banks used these processes as touch points to engage their customers, and although this still happens with modern money movement forms on banking apps, it soon might not, due to Open Banking. Open Banking can enable an authorised third party to hold the data on all transactions and balances on an account, and to push payments out or initiate payments from the customer into a business’s account. [That’s exactly what tomato pay’s app can do! We’re actually not trying to remove banks, we want to work with SMEs, with the banks and other companies to better serve SMEs with their banking and financial process needs.

Doing business will inevitably mean that you’ll have to move money around, have some sort of contracts with your customers, and submit tax filings. But how actively should you have to do any of these things?! How much effort and conscious consideration should they take? Given all the necessary tech that exists, can’t they be automated? Businesses should be able to crack on doing business, doing what they’re good at, and the admin should happen as an automated consequence of this.

When ordering via Deliveroo, when getting a taxi with Uber, when handing over pocket money via GoHenry, does anyone miss the logistical hassle, the time consumption and the unsecure storage requirements of cash?

These are all examples of embedded (digital) finance and tomato pay can help bring these experiences to all sorts of SME businesses and services, where digitisation of their processes and crucially their payments has not yet been possible.

There’s tremendous manual work in this process, unnecessary duplication and no benefits for downstream processes like payroll, book-keeping / accounting and tax filings. The two parties also likely never had a formally constructed contract in place for the work, creating risks for both parties.

Open Banking is the chance to break the mould of businesses having to do banking, a chance to break the mould of how things have been done. Yet you might be reading this, thinking, if Open Banking is so powerful why hasn’t it been promoted more, by banks and by the industry bodies or even the government. Why hasn’t it already changed how SMEs do business? The Government wrote to every household in the country when analogue TV changed to digital, as well as placing billboard and television adverts, or when the mobile phone networks moved to 3 or 4 or 5G it was / is advertised everywhere, talked about in the news and promoted on your mobile handset via text and email offers. This type of promotion could have helped Open Banking gain people’s trust faster and gain uptake faster, but it also lacked killer use cases…. until now! It’s also true that given the complexity of Open Banking to implement, it’s taken a while after launch to mature in terms of features and stability to get to the point where value-added functionality can be built out and also be relied upon, but that point has now arrived.

Recently, as a result, the pace has really accelerated. Open Banking enabled businesses are growing by 25% and within five years the industry will be worth £30 billion. More than 2.5m individuals and 2m businesses have now connected their bank account, in some form, to an authorised third party, in exchange for some value-added benefits(1). Open Banking is regulated and encrypted and so it’s secure and safe, you always authorise the data to be shared or the payment to be made, via your own bank’s app or online banking, so no third party ever has your login details or security data.

We’ve seen other industries benefit dramatically from open APIs. When TfL in the UK opened their data about timetables and locations, apps like citymapper and google maps took advantage allowing route planning via public transport in a way that was never possible before. It’s changed how people use public transport and has had a dramatic, and fairly instant impact on how one can navigate around cities like London.

Embedded finance won’t be a buzz word and just like the nature of its functionality, this global change will happen quickly without much explanation or announcing, because it’s just about bringing financial processes up to scratch with what modern technology can make possible. It’s predicted to be a $7 trillion industry worldwide, and in many countries it will be fuelled and catalysed by Open Banking. Embedded finance is about making money move, be lent and be stored in ways which fit around how businesses work, fit around our work and our lives.

No one told you that a Sat-Nav put your location into a digital map combined with routing software optimised through a range of variables, it was just obvious what to do with the tech, when it showed you on screen where to go to reach your destination.

Similarly, no one told you that Uber contained the concept of a payment which was a pre-authorised variable card based transaction as a result of a product of time and distance travelled. You just experienced the product and understood it, as a result of doing it yourself, or as a result of simply watching someone do it. This is the essence of what embedded finance can achieve for businesses and consumers – clarity, flexibility, and simplicity.

From many conversations with banks, the savvy ones are now waking up to the idea that Open Banking creates these opportunities and poses a threat in disintermediating them from their customers. The time delay has mainly been due to the banks having been so busy delivering the regulatory IT requirements of Open Banking, they’ve not concentrated as much on how to make use of the technology, in their product teams, to benefit consumers and SMEs. This is understandable, as it’s been a big, long, complex task for banks! Accounting platforms, or “super-apps”, could remove the banks from their primacy of relationship with customers, using Open Banking to control bank accounts and payments, as well as importing transactional and balance data. This could mean that the banks have already lost most of the physical interaction with SMEs and individuals, then lose their digital touch points too. Platforms like tomato pay aim not to replace this interaction, but rather to make it faster, more efficient and easier to understand for small businesses. 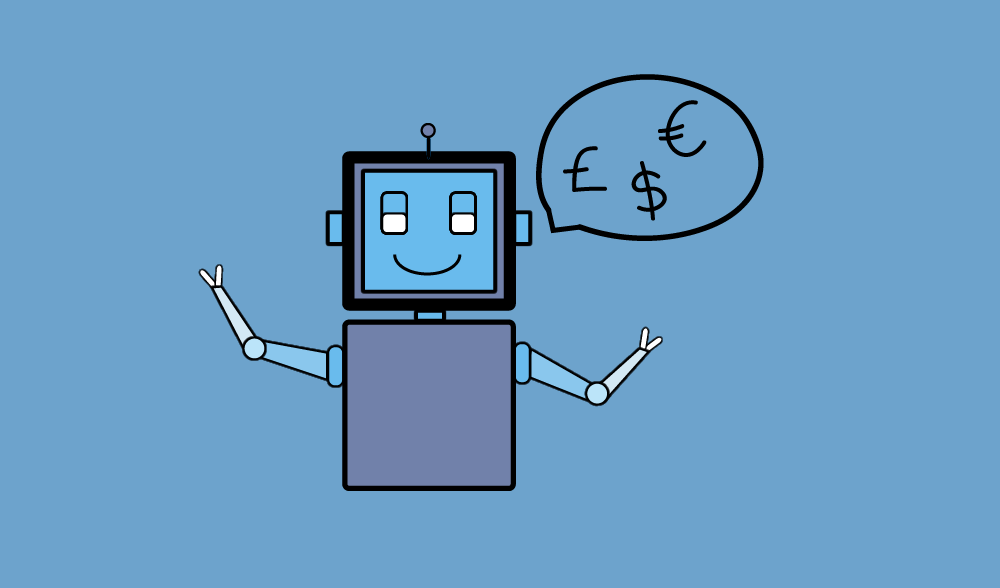 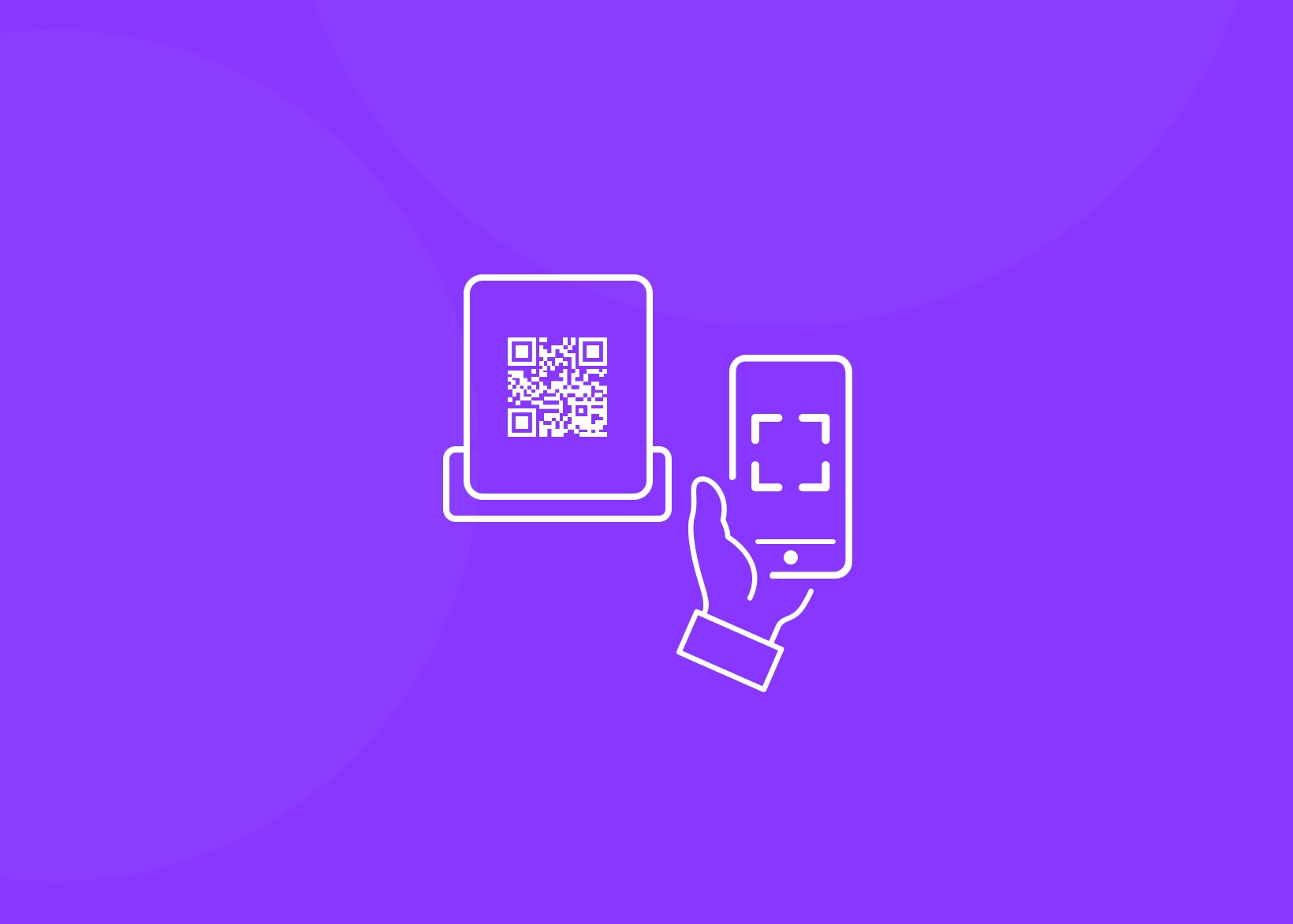 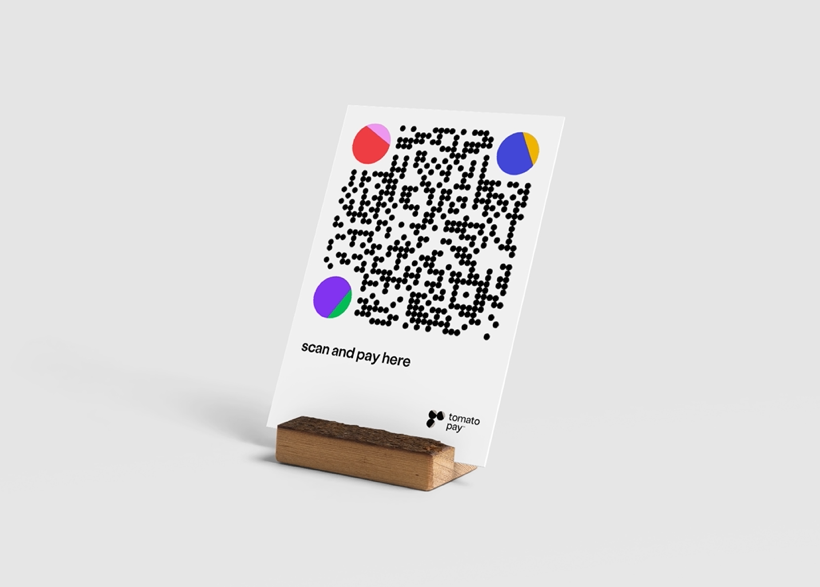