Late payments are threatening the survival of small businesses across the UK, according to findings from tomato pay.

tomato pay’s research has discovered that 84% of small businesses suffer from late payments. One in eight (12%) wait more than 60 days on average for an invoice to be paid, while one in 50 (2%) have to wait more than 90 days.

For 92% of SME owners, these late payments are having a negative impact on either their business, their personal life, or both, with more than a third saying it causes cash flow issues and stress and 16% saying they end up receiving late payment charges themselves.

As a result of their customers not paying on time, 33% of small business owners are forced to pay themselves late, or not at all, while 17% have to pay employees late.

For one in four (25%) small businesses, the impact of late payments is limiting their businesses’ ability to grow, while one in five (20%) say they are worried their business won’t survive purely because invoices are not being paid when they’re due.

When asked what would help discourage late payments, 54% of small business owners said they would be happy to offer their customers discounts for paying on time or early while 69% said they’d like an invoicing software solution that sends reminders to customers that payment is due.

tomato pay’s founder and CEO Nicholas Heller said: “On average, SMEs issue 122 invoices every month - that is a whole lot of admin. Then, when you consider the fact so many are paid late - which causes stress, cash flow issues and jeopardises the business’ survival - it is clear to see why the process of creating and issuing invoices can be so frustrating for small business owners. They just want to get paid on time - that shouldn’t be too much to ask.

“tomato pay has been designed to help mitigate all these issues by giving small business owners the ability to turn quotes directly into invoices, receive instant payments and offer discounts for those who pay early. It can also send reminders to customers that their invoice is due and can automatically create late payment charges for those who don’t pay on time.”

tomato pay’s research also found that while small business owners are frustrated by late payments, they also begrudge how much time they spend on creating invoices in the first place.

Almost half say creating invoices feels like ‘the wrong use of their time’ and resent how long they spend on it, with two thirds saying they wish they could spend less time on finances and more time running the business.

The majority (59%) say that if they could turn quotes directly into invoices it would save them time, rising to 72% for medium sized firms, while more than half (55%) think they’d be able to grow faster if they spent less time on the financial side of the business. 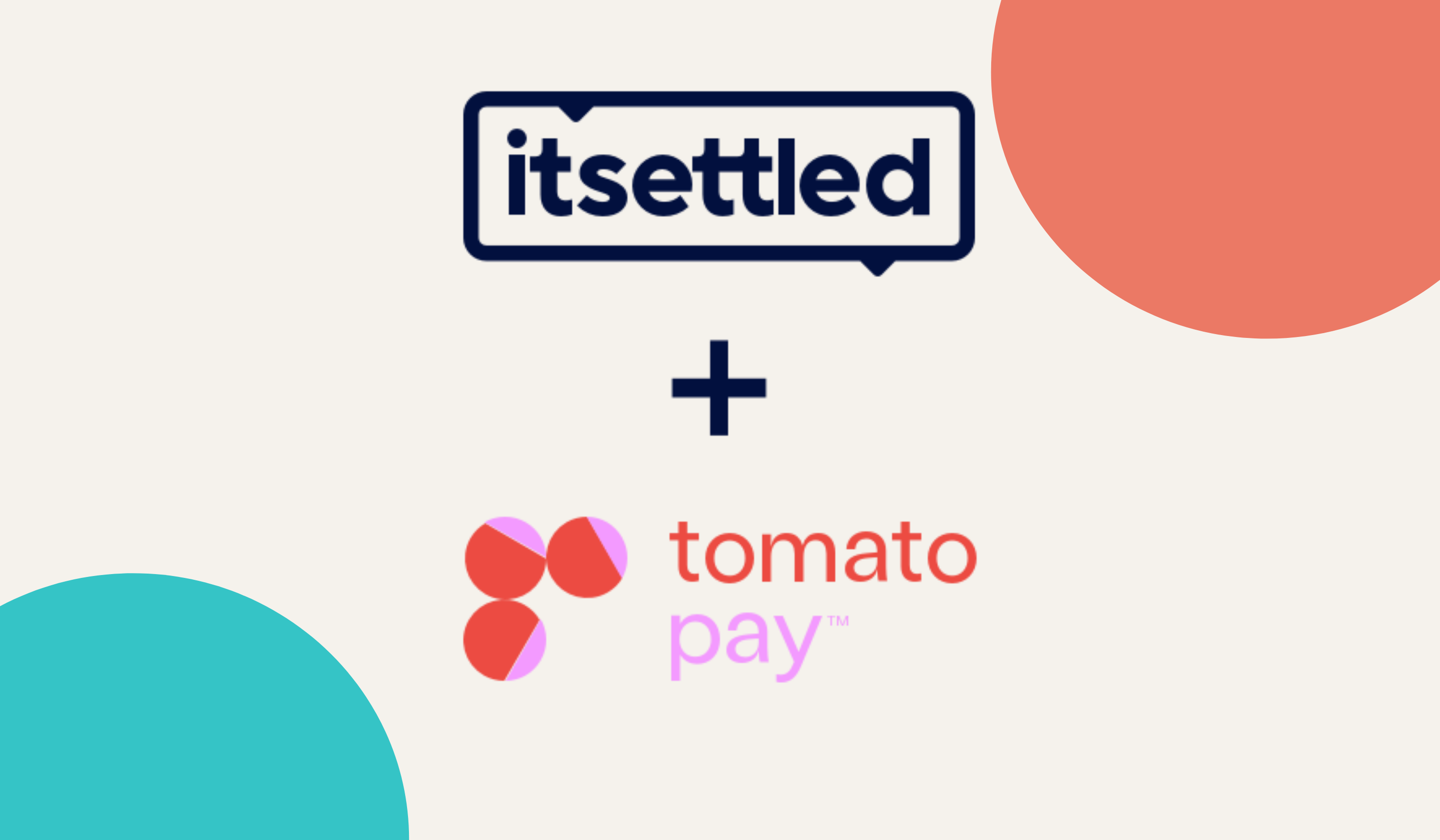 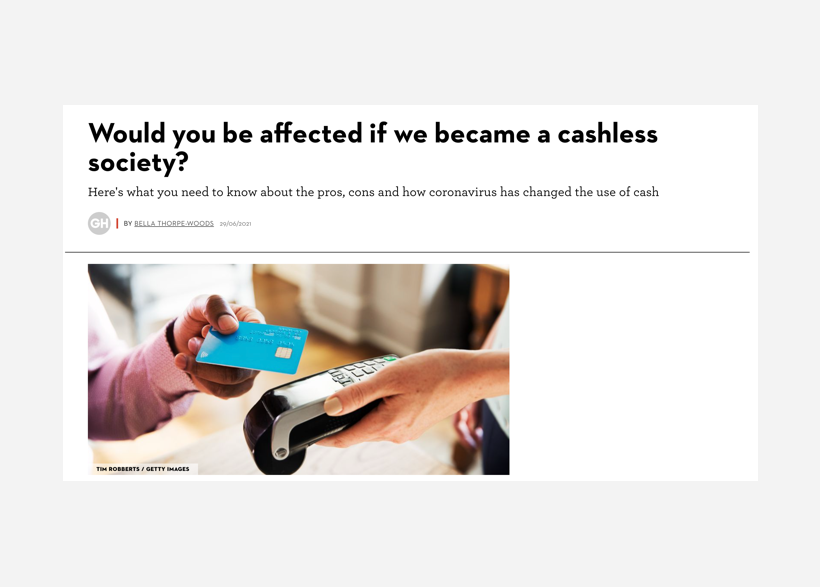 tomato pay features in Good Housekeeping, Finextra and Fintech Future amongst others July 1, 2021 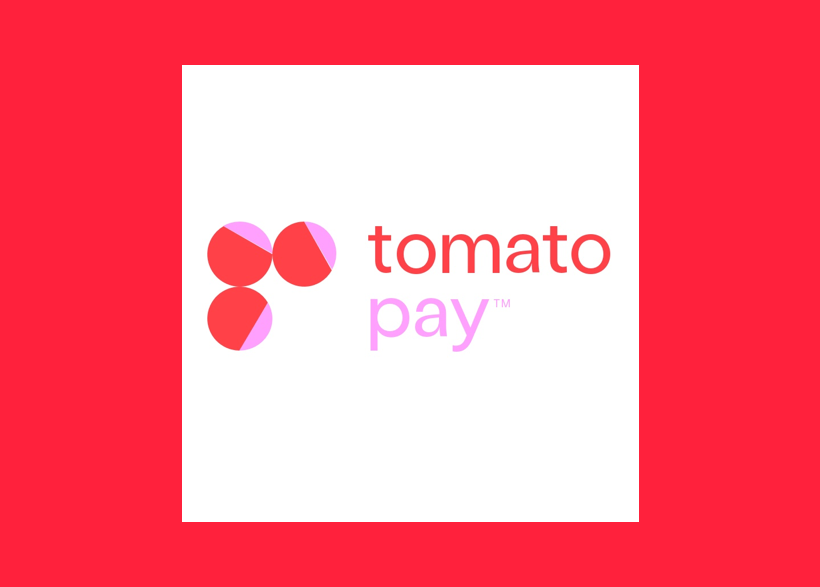